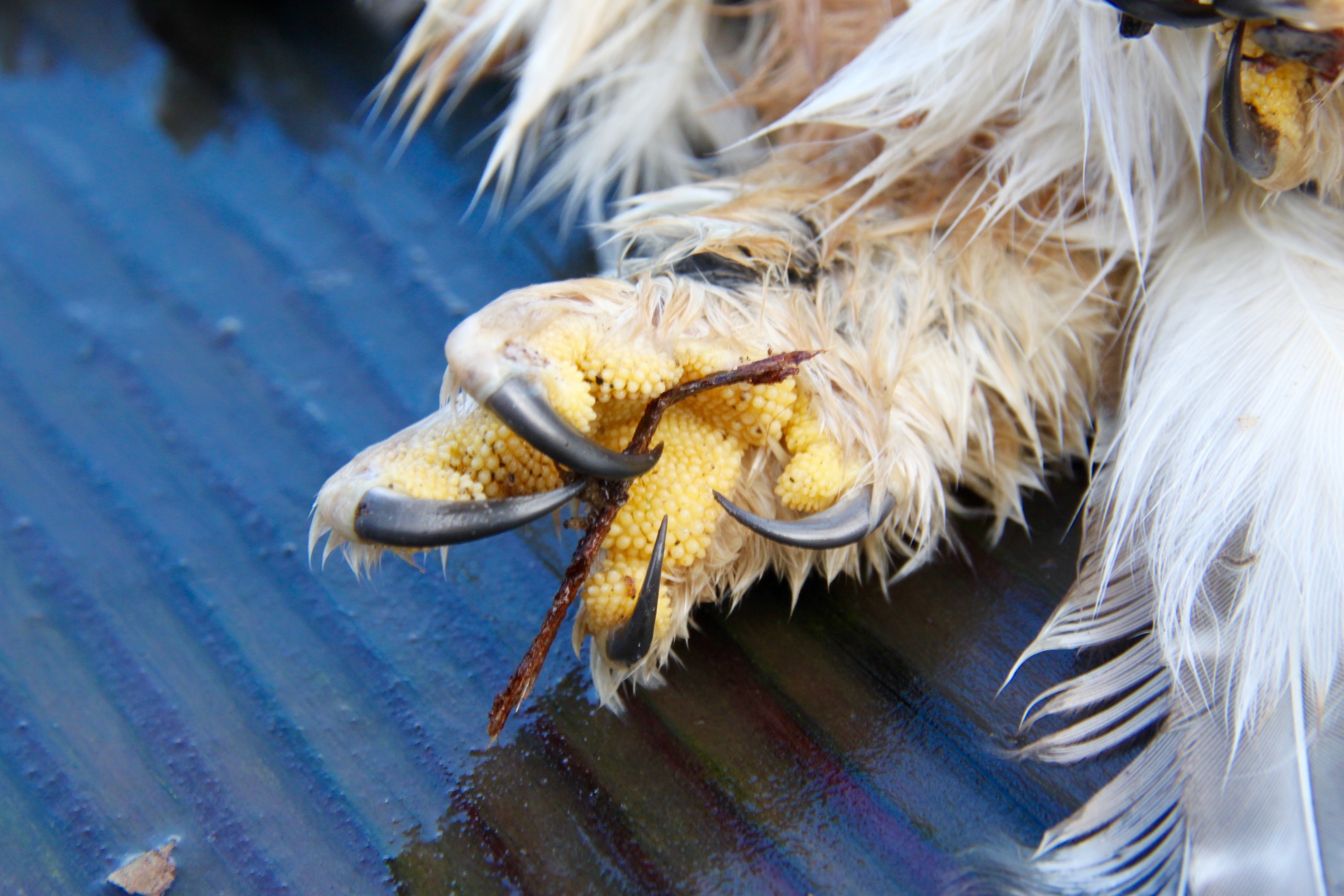 White Owl Flies Into and Out of The Field

Coming down out of the freezing sky
with its depths of light,
like an angel, or a Buddha with wings,
it was beautiful, and accurate,
striking the snow and whatever was there
with a force that left the imprint
of the tips of its wings — five feet apart —
and the grabbing thrust of its feet,
and the indentation of what had been running
through the white valleys of the snow —
and then it rose, gracefully,
and flew back to the frozen marshes
to lurk there, like a little lighthouse,

in the blue shadows —
so I thought:
maybe death isn’t darkness, after all,
but so much light wrapping itself around us —

as soft as feathers —
that we are instantly weary of looking, and looking,
and shut our eyes, not without amazement,
and let ourselves be carried,
as through the translucence of mica,
to the river that is without the least dapple or shadow,
that is nothing but light — scalding, aortal light —
in which we are washed and washed
out of our bones.